This week's article shares a fascinating story about two sailors who participated in a competition to circumnavigate the world in the 1960s... with one ending his life in tragic circumstances.

Here's a quick summary of the five #SOTD emails from the past week - focused on storytelling examples from the non-profit sector:

- #SOTD 91: A beneficiary story to start a non-profit pitch (Aavishkar): Aavishkar Foundation starts their pitch with an evocative story of a beneficiary (a smiling girl called Anjali).

- #SOTD 93: Starting with the big picture (Vidhya Vidhai): Vidhya Vidhai Foundation does a great job of giving a big-picture overview of the education sector before diving deeper into their chosen area of work.

- #SOTD 94: Using the right norms for key metrics (Milaan Foundation): In a masterful deck, Milaan Foundation shows how to identify the right metrics for your work - and then proceeds to showcase their achievements against those metrics by comparing them with the relevant norms.

- #SOTD 95: Start with your Why (Universe Simplified Foundation): USF founder Henna Khan starts with a personal story of how the science spark was lit in her childhood.

​a. Lifestyles by Morgan Housel​

Morgan Housel shares a little known story of two men who participated in a competition to sail around the world in the late 1960s. Both approached life - and the competition - with diametrically opposed views.

And one ended in tragedy.

(These are) astounding examples of how the quality of your life is shaped by who you want to impress. Their stories are extreme, but what they dealt with was just a magnified version of what ordinary people face all the time, and likely one you’re facing right now.

The key point - it's important to be aware of who holds the real power over your happiness: You? Or the external world?

One of those sailors was acutely driven by the need for fame, glory and to avoid public embarrassment. The other one just loved the sport of sailing and did not care for the opinion of anyone, and whether he won or lost.

No prizes for guessing who ended up at the bottom of the ocean.

Here’s a good summary of Morgan’s point at the end of the post:

I have no idea how to find the perfect balance between internal and external benchmarks. But I know there’s a strong social pull toward external measures – chasing a path someone else set, whether you enjoy it or not. Social media makes it ten times more powerful. But I also know there’s a strong natural desire for internal measures – being independent, following your quirky habits, and doing what you want, when you want, with whom you want. That’s what people actually want.

Kunal Shah the founder of Cred has a major following on Twitter and other social media. But I had not really heard him or read his stuff much

This podcast conversation was a great start!

Kunal is a deep and wide thinker and is able to share clutter breaking insights on a wide array of topics.

For instance, at around the 1:00:35 mark, he reveals how he susses out good startup pitches.

Here are two tactics he uses:

- He tells the founder that he isn't very comfortable in English - and so the pitch should be delivered in Hindi. What that does is remove the possibility of using jargon and buzzwords.

- Another technique is to ask the presenter to make the pitch like he would explain the business to a friend over dinner. Kunal shares that based on his experience, 90% of founders fail at this! 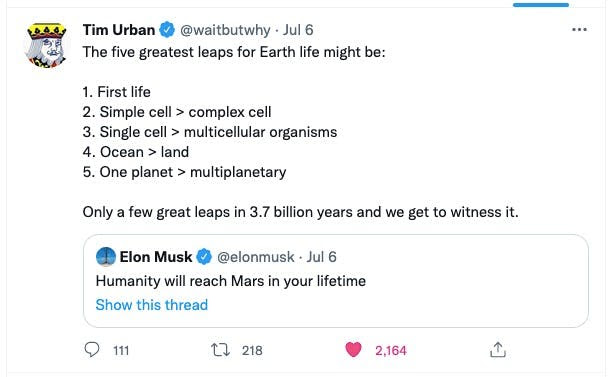 This cracked me up! 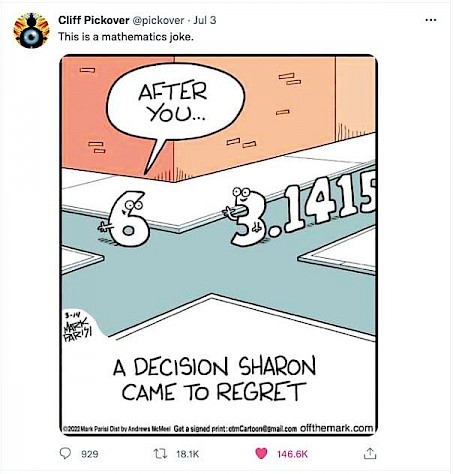 "Keep in mind that you want to write in the same voice you'd use if you and I were in a bar having a chat."

No videos/movies for the week - was a busy one!

Photo by KAL VISUALS on Unsplash