Can you imagine an analysis of gas prices that reads like a thriller?

​Ed Conway, UK based journalist who works for Sky TV and The Times UK, manages to do just that in a fascinating tweet thread on gas prices in the UK.

Here's how he sets the context, in a gripping way: 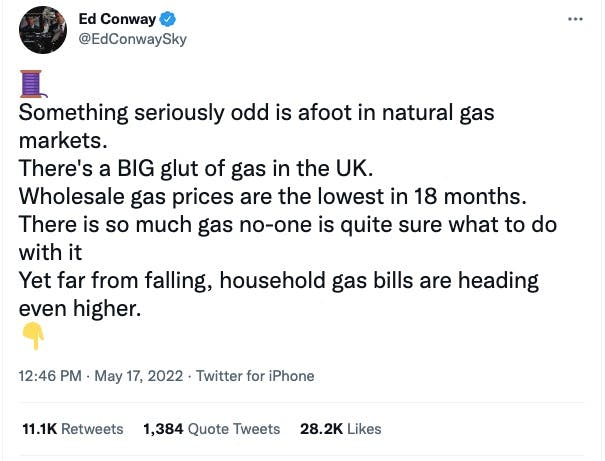 The rest of the thread is a mind-boggling series of facts - all of which taken together result in the seemingly absurd situation of the UK seeing high consumer gas prices despite a supply glut.

Here are the summarised facts: 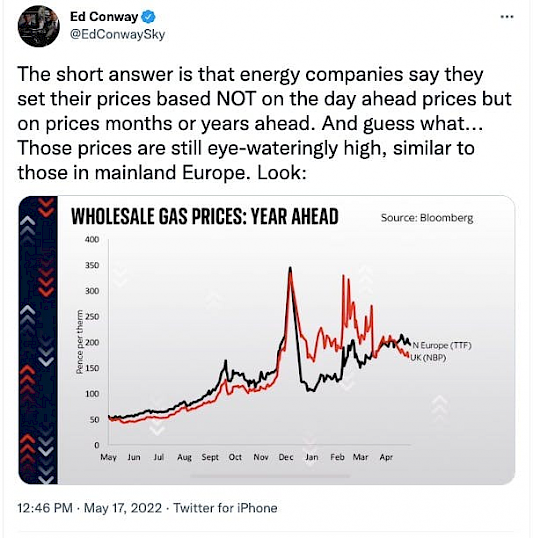 Overall, a gripping analysis and storytelling of the situation. Three storytelling techniques used by Ed Conway in the thread:

​
And presto - you've got yourself a thriller on gas prices! 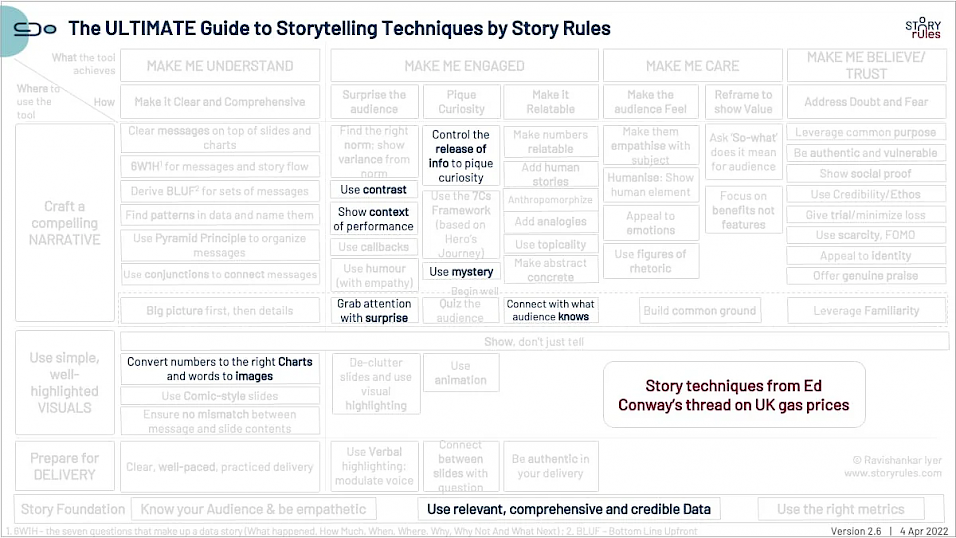