Humans have an ability to overemphasise the impact of recent events - especially if they are adverse ones.

This year its the Russia Ukraine war and runaway inflation. The two years before that... well no one needs a reminder...

It seems like we are in a period of constant calamities, coming one after the other.

Or perhaps there is a different explanation.

A 100-year event doesn’t mean it happens every 100 years. It means there’s about a 1% chance of it occurring on any given year. That seems low. But when there are hundreds of different independent 100-year events, what are the odds that one of them will occur in a given year?

Housel is a smart thinker and a lucid writer.

In this piece, he:

The world breaks about once every ten years, on average. For your country, state, town, or business, once every one to three years is probably more common. 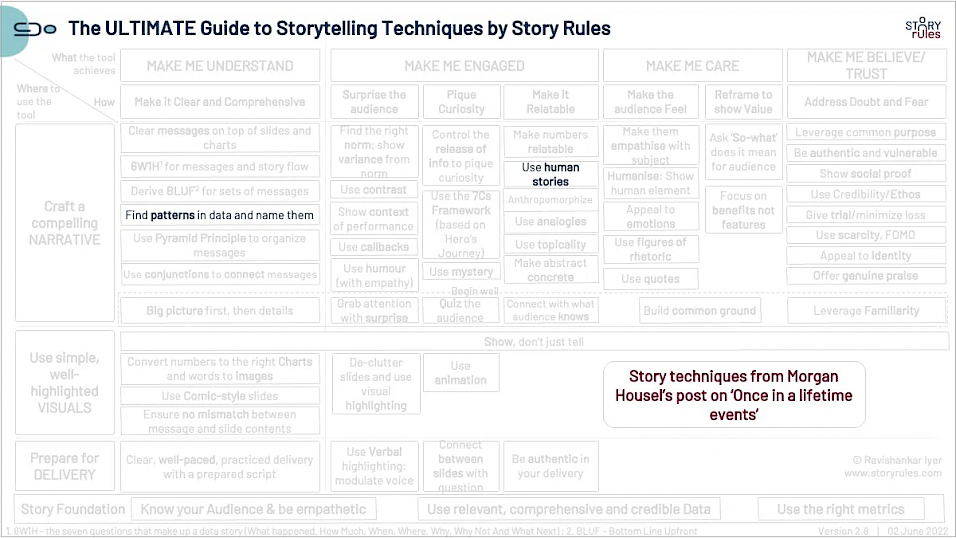