In many countries, population density varies widely between regions - but the US has some of the starkest differences in this aspect.

How do you show that difference vividly? 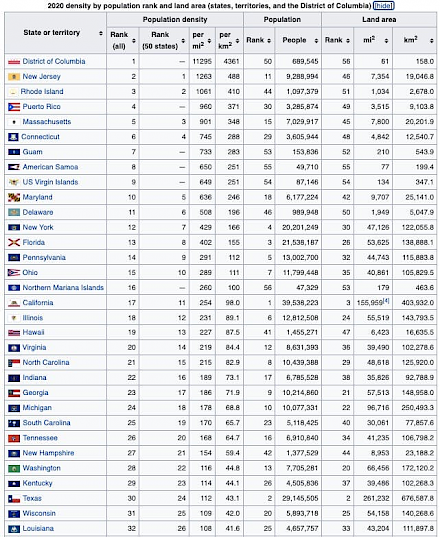 Or you could use a map: 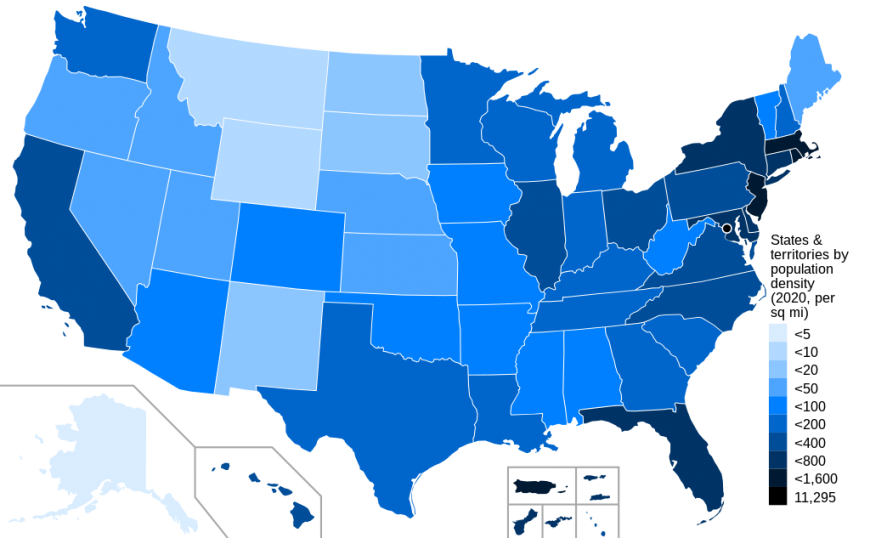 But is there a way to show it such that it is visceral? That gets you to appreciate how sparsely populated some US states are? 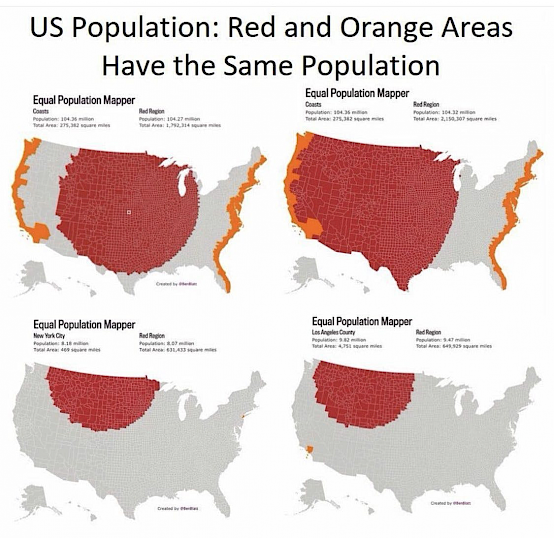 Look at the bottom two maps for example. The population in all of the red areas can fit in a New York or LA. 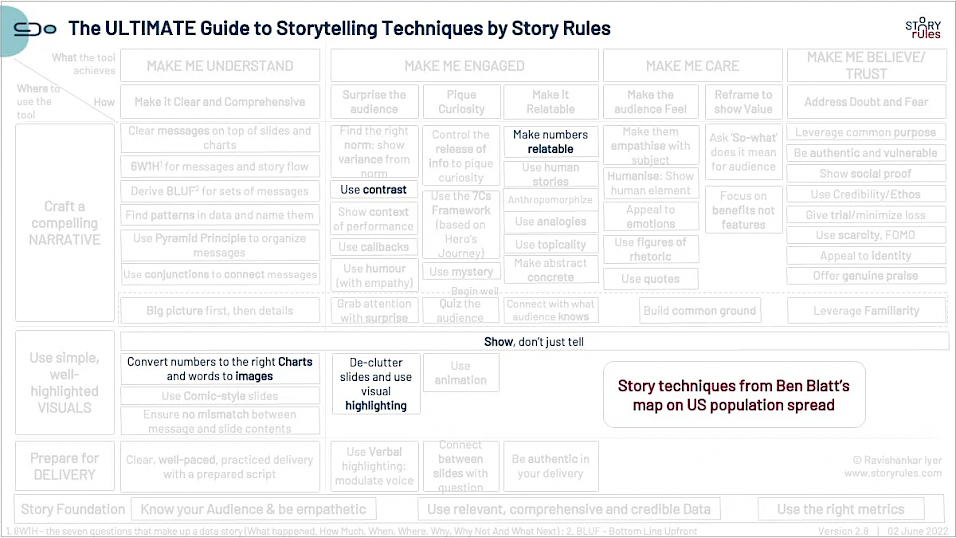