Polygon, an India-based crypto company raised $450M in a round led by Sequoia India.

The deal valued the five-year-old company at $13B. Phew.

I read about this deal in the latest edition of The Nutgraf newsletter by Praveen Gopal Krishnan and realised... hey, I found my #SOTD.

#SOTD or Story of the Day is my initiative to highlight one storytelling technique a day (that's the ambition!) in any content published online.

For context, here's how the news was covered by mainstream outlets - this is the opening line from the ET news story:
"Polygon, a secondary scaling solution founded by three Indians for the Ethereum blockchain, has raised $450 million in a round led by Sequoia Capital India. The fund was raised through a private sale of Polygon’s native Matic token."

Note that last sentence. It is written in a matter of fact way - as if that's the normal way of raising funds.

"The way fundraises normally work is that once the company raises money, the investors cut out a cheque and the company takes it to a bank, which credits the money into its account.

Instead, Polygon’s investors paid money to buy the company’s native token, MATIC. I’ll explain this in detail later, but essentially, it’s a little bit like someone investing into, say, American Express, and instead of getting equity, they get Amex reward points."

In those two paras, Praveen does two things
- Gives you the norm (notice the use of the word 'normally' in the first para) and contrasts from what Polygon did
- Uses a relatable analogy (of Amex reward points) - to highlight how bizarre this new normal is

Link to the entire piece in the first comment. 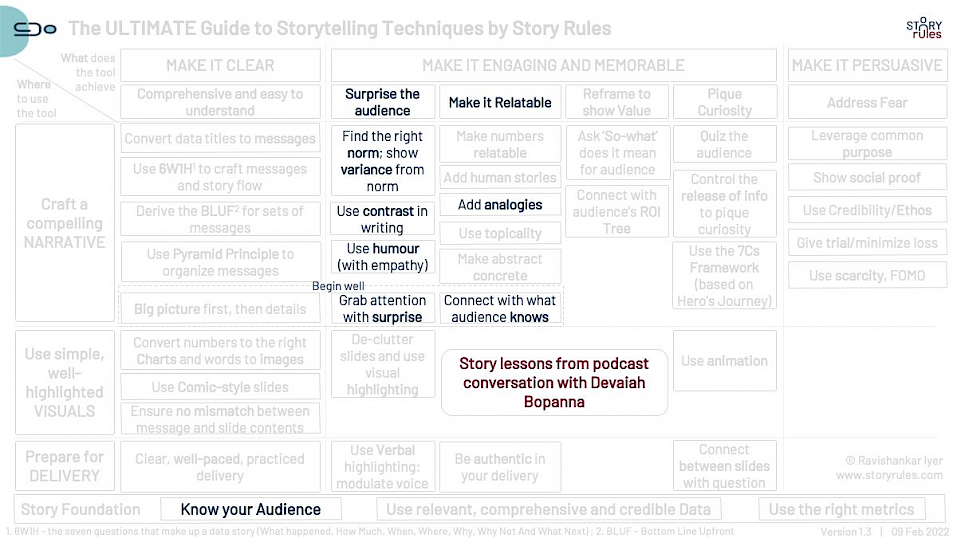