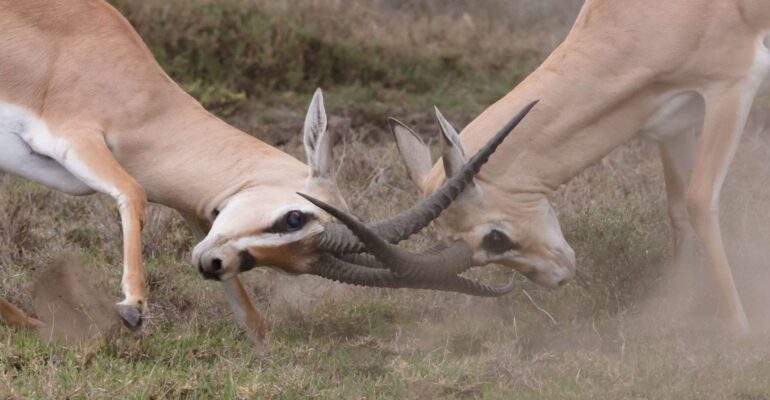 You may or may not appreciate Kapil Sharma’s brand of humour, but there’s an interesting lesson in his comeback attempt.

His is a classic rags-to-riches-to-rags case (in terms of reputation at least). His meteoric rise was followed by an equally meteoric fall. How could he even attempt a comeback after the last set of negative stories had left his reputation in tatters? One option could have been to ignore all those tales (many of which would’ve been malicious rumours) and just announce, “Hey guys, guess who’s back!”.

But if he’d done that, it would’ve meant ignoring the ‘anti-stories’.

When you make an claim (say, an explanation of your past performance, a sales pitch or announcing a future initiative), you may be convinced of the rationale in your head. But your audience may have another explanation – another story – playing in their heads. If that story runs contrary to yours, it becomes an ‘anti-story’ (I learnt of this evocative term from Shawn Callahan & Co. of Anecdote).

Here are a few examples of anti-stories:

You may have come across many such instances at work: Ms. X says something, and the audience, while nodding in agreement, is secretly dissenting.

It is tempting to think: “If people have contrary opinions, let them. My job is to state my opinion.” But that misses an opportunity to connect with the audience and make a genuine attempt to change their mind. The first step to changing someone’s position on a topic is to acknowledge it.

And that is what Kapil Sharma did for his comeback. There are two interesting promos for his upcoming show ‘Family Time with Kapil Sharma’ and both acknowledge key anti-stories. This one with Ajay Devgn takes on the ‘Oh-Kapil-Sharma-didn’t-he-make-stars-wait-for-hours?’ anti-story, and gives it a humorous twist; while this one with an auto-driver recognises the “Oh-Kapil-isn’t-he-jobless-sitting-at-home?” anti-story.

Just by admitting these perceptions, Kapil is being honest, showing his vulnerability and lowering the audience’s guard. This makes them more open to giving him another chance.

In the corporate situations discussed above too, we can recognise the anti-story:

Of course, just admitting the anti-story isn’t enough – you need to clearly communicate how you plan to tackle the same. One tip from the Anecdote folks is quite instructive: ‘You cannot beat an anti-story with facts or opinions; you need to combat it with a (better) story’.

Howsoever you try and tackle the anti-story, it’s the first step – of acknowledging it – that even gives you a chance to do so. Ask Kapil Sharma!