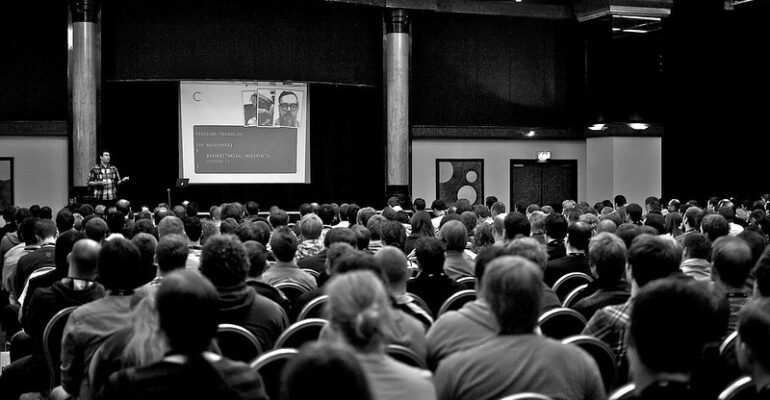 Ravi is a storytelling coach and consultant. He is a Chartered Accountant…

But wait, that’s not how a story begins. This is how it does:

Once upon a time, a boy was born
To a creative mom and a structured dad
Shy and socially awkward was his norm
When lost in books, he was most glad

Comics, novels and thrillers he’d enjoy
Then it was non-fiction, especially history
Movies and music were a source of joy
Later he realised – all were forms of story

Writing also made him keen
To express his thoughts in clear prose
Perhaps in an alternate life he may have been
A history prof, a journalist, a writer – who knows?

But life’s more practical and so he qualified
As a Chartered Accountant (with a rank to boot)
But while the numbers and financials he could ride,
He realised, as a career, it wasn’t a hoot

An MBA from IIM-A gave him wider exposure
To business domains of Ops, HR, Marketing
His real learning happened however
During 7-years of management consulting

He still (tries to) think, talk and write MECE
And never fails to ask the “So What”
It’s a skill that he felt ‘at home’ with, you see
And in his training career it’s helped him a lot

But after 7-years with for-profits, he yearned for impact
And joined a social enterprise that trained the young
His 3-year stint taught him a great deal in fact
But the over-dependence on the government stung

So he moved on, and life took a different direction
His love for history made him co-found a start-up
CaptivaTour: to tell monument stories, engaging and fun
It got great reviews (but no revenues), so that was a wrap-up

While working on CaptivaTour, he met someone
Who trained corporate leaders, which was interesting
A session on Effective Data Analysis was his first one
And he realised, hang on – this could be working!

It doesn’t matter whether it’s science, history or finance
Compelling stories can be found everywhere
Stories which share common principles – perchance
Just the knowledge of these principles is rare

And so that boy of a structured dad and a creative mom
Decided to become a lifelong story-nerd
And help others get a better outcome
Using the power of that magical five-letter word:

Oh, and they learnt happily ever after. 🙂

And now, time to begin with your stories…

My quest for Ikigai