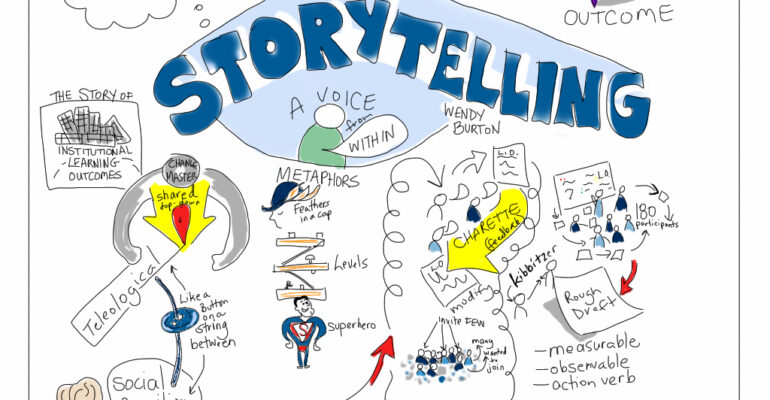 Sometimes just a simple visual can be powerful in getting a point across.​

The human body is a marvel of bio-engineering.​

But even thousands of words written on that topic cannot compare with this simple and short video which creates a visual representation of various bodily organs and functions.

You’d find that the video uses the following techniques

– Controlling the release of information

– ‘Anthropomorphism’ – when they show “little humans” performing the actions inside.

Obviously, this doesn’t mean that you need to employ visual artists to create eye-catching videos!​

The lesson I’d take from this is – use more visuals to clarify something complex and make it more relatable.​

You get the picture!

#SOTD 13: The Story behind India’s reluctance to condemn Russia

#SOTD 15: A Data Story on Gender Attitudes in India