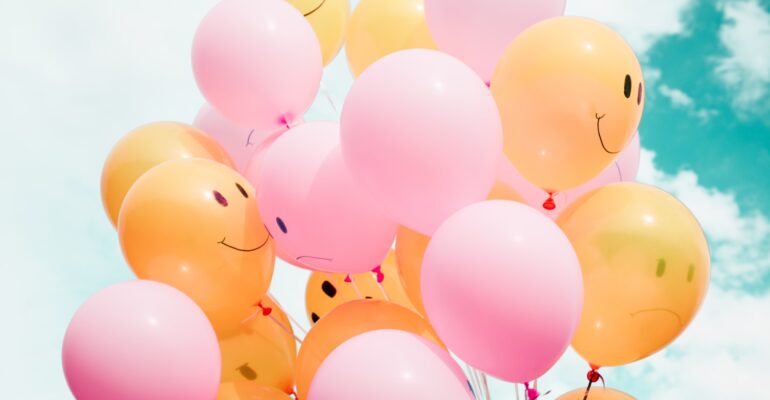 What is common to the following newsletter names:

Nothing much – just the simple power of Alliteration.​

“I’m from New York City, and I grew up as a fan of skateboard culture and surfing. I always had a kind of ‘chilled-out’ West Coast vibe to me even though I’d never lived there. I worked in finance and knew a lot of older, important people, and I thought it was just so funny that I could force them to say the word “rad.” As a writer, I love alliterations, so I added Reads.” –

Alliterations are part of the family of words/phrases called ‘figures of rhetoric‘ (or ‘figures of speech’). You may remember having learnt them in school. Similes, metaphors, hyperbole, personification and the funny-sounding onomatopoeia.

For quite a few of us, these were merely concepts to memorise, regurgitate during exams and then conveniently excrete them from our memory as the years rolled by.

Ah, but they can be quite useful while writing.​

I personally LOVED that part of English – and still muse how life would have turned out had I majored in English/writing/journalism instead of accounting.​

So I HAVE to recommend one fabulous, fascinating book on the topic: Mark Forsyth’s ‘The Elements of Eloquence‘.

​A fascinating, hilarious page-turner that will make you fall in love with language and writing. Of all the books I’ve read on writing and storytelling, I’ve enjoyed this one the most.

Forsyth covers 39 (yes THIRTY-NINE) figures of rhetoric, each getting a chapter of its own.

Nobody knows why we love to hear words that begin with the same letter, but we do and Shakespeare knew it…

Shakespeare knew that it’s much easier to string together some words beginning with the same letter. It doesn’t matter what it’s about. It can be the exact depth in the sea to which a chap’s corpse has sunk; hardly a matter of universal interest, but if you say, ‘Full fathom five thy father lies’, you will be considered the greatest poet who ever lived. Express precisely the same thought any other way – e.g. ‘your father’s corpse is 9.144 metres below sea level’ – and you’re just a coastguard with some bad news.

​How did the aspect of alliteration suddenly strike me this week?

I’ll do a full review later. But today, I wanted to point out one line from the book.​​

At the end of Chapter 1 of the book, there is a line which could have been:

“In seventy-five years we have gone from printed newspapers to online feeds, from TV programs to Facebook, from intimate chats to early morning tweets”

There is nothing wrong with that line. It is simple and makes its limited point clearly.

“In seventy-five years we’ve gone from newspapers to news feeds, from Face the Nation to Facebook, from fireside chats to firing off tweets at four in the morning.”

So much more rhythmic and pulsating. The earlier sentence talks. This sentence sings.