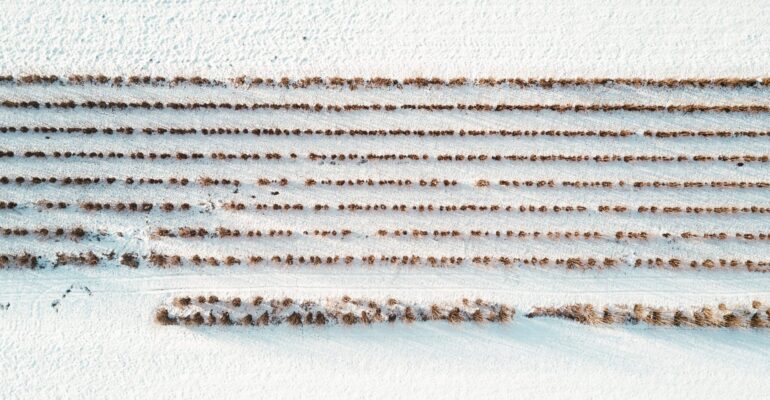 ‘History doesn’t repeat itself, but it rhymes’ is a famous quote attributed to Mark Twain (but supposed to have been said by a psychoanalyst named Theodor Reik).

Leaders should have a sense of history – to be able to identify parallels between present-day events and past occurrences, especially in their own industry.

​Marc Andreesen (co-founder of Andreessen Horowitz or a16z, one of the world’s leading Venture capital firms) is one leader who displays that awareness.

In a fascinating interview with The Mckinsey Quarterly, Marc shares his perspective on a wide array of topics – including the current technology era, the cryptoeconomy and Web3, and why companies should have more technologists in charge instead of MBAs!

During this week, I will share some of the storytelling techniques that Marc uses in the interview.

Today’s principle: The use of historical context/parallels.

During the conversation, the interviewer asks Marc to talk about the type of institution Marc is trying to build at a16z.

Tracy Francis: Marc, switching gears here, tell us a bit about the institution that you’re building at Andreessen Horowitz. In the past you’ve said that J.P. Morgan serves as something of a role model. Talk to us about what you as a leader are trying to accomplish within your own organization.

Marc Andreessen: There’s a famous story about J.P. Morgan that we always tell. J.P. Morgan, the big, glowering man, was one of [Thomas] Edison’s investors. His house was the first residential installation of incandescent lighting in the US. They put lightbulbs in his library in New York, with all the priceless manuscripts and artifacts that he’d collected from all over the world. It caught on fire and almost burned the study down.

Then, to his enormous credit, J.P. hired Edison to do the lighting again. And the second time, he got the light without the heat, and it didn’t burn the house down.

When people ask, “Who invented the lightbulb?” the answer, of course, is “Thomas Edison and his engineers.” But who helped it become a “thing?” Who helped it become a widely adopted thing? Who helped people understand its importance? Who helped Edison set up a company that could scale and really deliver this invention to the world? That was J.P. Morgan. I think of him as the venture capitalist for what was called the Second Industrial Revolution, 100, 120 years ago.

Ben [Horowitz] and I live in the world of these very special people who build these products, found these companies, and make these things happen. Now that we’re at scale—we have on the order of 300 active portfolio companies—we’re able to work this way with a large number of the best founders, and on many of the best new ideas. Our goal is to be the node in the network that is the best place for the ideas, people, money, and business to come together.

I love that response – it uses so many storytelling techniques: