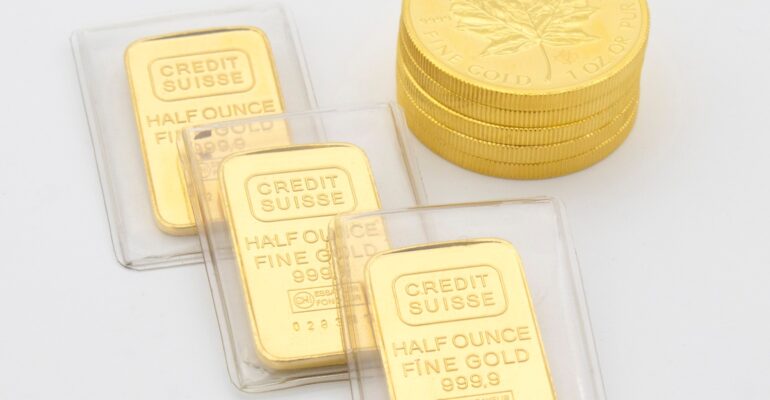 ​It’s time for my content recommendations for Apr-21: a book, a podcast, articles and a couple of videos.

​a. ‘Alchemy: The Surprising Power of Ideas That Don’t Make Sense’ by Rory Sutherland​

Alchemy is the ancient and long-discredited art of converting base metals to gold. Surely it is not possible, you’d think.

​Ah, it may not be physically possible. But, as illustrated so amply and vividly in this book by Rory Sutherland (the Vice-Chairman of the Ogilvy and Mather advertising group), it is possible ‘psycho-logically’.

​‘Psycho-logical’ decisions, according to Rory are those which do not seem ‘rational’ or ‘logical’ but work perfectly well for most humans.

​For instance, will you ever exchange your gold ornaments for similar ones made of iron? Willingly?

​Here’s a fascinating story where that happened:

In the 19th century, the king of Prussia needed money to fund the war effort against France. To do so, “Princess Marianne appealed in 1813 to all wealthy and aristocratic women there to swap their gold ornaments for base metal… In return, they were given iron replicas of the gold items of jewellery they had donated, stamped with the words ‘Gold gab ich für Eisen’, (‘I gave gold for iron’). At social events thereafter, wearing and displaying the iron replica jewellery and ornaments became a far better indication of status than wearing gold itself. Gold jewellery merely proved that your family was rich, while iron jewellery proved that your family was not only rich but also generous and patriotic.”

“Thinking what is gold jewellery is actually for reveals it to be an extremely wasteful way of signalling status. But it was perfectly possible, with the right psychological ingredients, to allow iron to do this job just as well. Psychology 1, Chemistry 0.”

​Filled with utterly striking stories and examples like above, ‘Alchemy’ is an almighty takedown of humankind’s over-dependence on “logic” and rational thinking. It’s a book that is required reading for all of us ‘left-brain types’.

What really helps is Rory’s writing style – conversational, snarky and full of British wit – which keeps you engaged throughout.

​Here are some of the storytelling techniques Rory uses in crafting this bestseller:

1. Analogies: Rory is a master at analogical thinking. For instance:

​2. Human stories: Apart from the iron-for-gold story, here are a few more:

​3. Thought-provoking insights: The book offers insights on why some actions which seem irrational from the outside, actually make logical sense. For example:

4. Pithy one-liners: The book is filled with them – after all, we are dealing with one of the world’s best copywriters:

​One criticism of the book might be that the ideas it discusses aren’t exactly new or pathbreaking. The concepts of human irrationality and biased thinking have been known for a long time since Kahnemann-Tversky, Thaler, Ariely etc.

​But where ‘Alchemy’ dazzles is in offering a rich hoard of real-world examples from a wide array of contexts – including many from his own clients.

​Just for that – and Rory’s hilarious footnotes – this book is worth a read.

a. Cautionary Tales with Tim Harford: Martin Luther King Jr, the Jewelry Genius, and the Art of Public Speaking​

I’ve been listening to podcasts for some time now. Pushkin Industries clearly leads the pack with the enviable roster of Malcolm Gladwell, Michael Lewis and Tim Harford.

​I loved Season 1 of Cautionary Tales (by Tim Harford) and had recommended it on this newsletter too.

​But, even with my high expectations for Season 2, this episode blew me away.

​First of all, it deals with a topic close to my heart – public speaking. (So, technically it’s about improvisation in any performing art, including public speaking … but the two examples Tim cites are those of famous speeches).

​But more than the topic, what’s incredible is Tim’s absolutely masterful control of the narrative. Listen to it to observe (and learn) how Tim withholds crucial information and releases it bit-by-nail-biting-bit to the hooked audience.

​All he’s doing is following Chris Nolan’s advice (“The only useful definition of narrative is that it’s a controlled release of information. The way in which you release that information is all up to you”)!

a. Love Persevering by Scott Galloway​

Prof. Galloway is a man of many talents. He ‘gets’ such a wide variety of stuff. He gets business, he gets finance and numbers, he gets markets, he gets marketing… plus, plus he’s got a mean voice and is one helluva entertaining podcast host.

​But this… this piece by him left me melancholy inside.

​I’ve never had a dog or any pet… and yet this heartfelt, vulnerable story by the tough-talking Prof – about his pet which passed away recently – will warm the toughest of hearts.

​Incidentally, to appreciate his oeuvre, you should also check out this other piece he wrote on the coming economic boom!

Morgan Housel is a master at finding patterns. In this short, impactful article, he draws some insightful lessons from the madness that was 2020. Here are his three key takeaways:

​c. James Clear’s Twitter thread on the power of stories​

James Clear – the bestselling author of Atomic Habits – has a neat strategy for how to become a better public speaker: Use more stories.

​He says: “…stories help people remember what matters. Facts and numbers are boring. And, sadly, most people forget your important insights as soon as the talk ends. But stories? People remember stories. And that helps them remember the main point too.”

​a. Who will Dominate the Geopolitical System in this Decade? by Peter Zeihan (59:00)

I found the conversations during the recent ‘ET India Economic Conclave’ quite striking. One of the most clutter-breaking videos was this one by geopolitical strategist, Peter Zeihan.

​In his arresting presentation, he outlines the likely consequences of the inevitable American withdrawal from its role as global policeman (especially of the seas).

​In the power vacuum that will result, he identifies two strong advantages for India: Demography and Geography… and one major potential stumbling block – our abysmal gender ratios and workforce participation numbers.

​If you liked this video, also consider listening to the conversation between the iconic Nassim Nicholas Taleb and the multi-talented Sanjeev Sanyal on India’s Post COVID Opportunity (58:49).

​In this atmosphere of Covid-second-wave gloom, these conversations offer much optimism for the future.

Photo by Sabrinna Ringquist on Unsplash

E2: Shrehith Karkera – The Storyteller who simplifies financial news for 400K plus readers