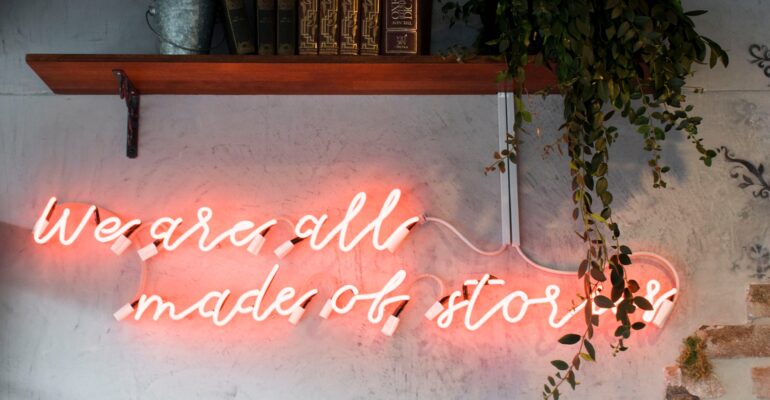 Ryan Reynolds, the Hollywood actor famous for the Deadpool movies is a maverick genius.

I’ve been a big fan of his hilarious promotional videos for products like ‘Aviation Gin‘, ‘Mint Mobile‘ and also his movies.

But this video is a different one.

Ryan is being interviewed by the veteran David Letterman for the Netflix series ‘My Next Guest Needs No Introduction’.

Letterman asks him about his childhood – whether it was a happy one.

Ryan is circumspect and states that he had his dark periods… Letterman nods “uh-huh” and lets him continue.

And then Ryan comes up with a beaut of a story

Ryan’s story ticks so many boxes