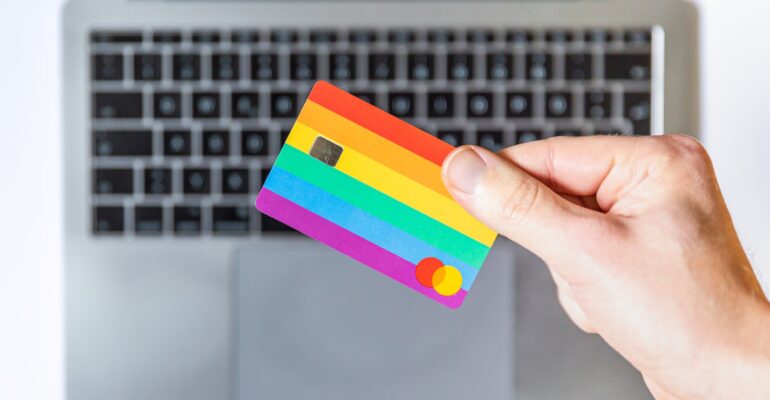 It’s time for my content recommendations for Mar-21: a book, a podcast, articles and a video.

In late 2008, A and B ran into each other in Koramangala, Bangalore.

A: ‘Abbe, who sells books? Where is your salary coming from?’

B: ‘How will we get a salary? We’re looking for funding.’

A: ‘Funding kaun dega be?’ (Who will give you funding, man?)

​A was Anil Kumar an IIT-Delhi grad from the batch of 2005. He was working in a management consulting firm when he had this conversation. He was clearly doing much better than B, who had founded an obscure, uncertain startup.

​B, his batchmate, was Binny Bansal.

​It’s a book that I would have most probably ignored, had it not been for a post by Anish Chandy. In the post, Anish mentioned this book among others to have been nominated for the Business Book 2020 award by Gaja Capital (the biggest business book prize in the country).

​That didn’t make me buy it yet. Let’s face it – Indian business biographies can be pretty ordinary. Most are hagiographical accounts by founders/founders’ friends, while others are poorly researched and written. Often they are both.

​But when Anish put another post congratulating the winner of the award (Mihir for the Flipkart book), I was intrigued. I decided to take a chance.

​Flipkart is a one-of-a-kind phenomenon. Two computer engineers start selling books online from their Bangalore apartment in late 2007 – and after 10 years, a behemoth is sold to Walmart for the staggering valuation of $22 BILLION dollars.

​This was a story begging to be written.

​And few folks were as qualified as Mihir Dalal – a long-form writer with Mint – to write this book. As Livemint’s Bangalore based writer, he extensively covered the Indian startup scene in general and Flipkart in particular.

​In an interview, Mihir mentions that despite covering the subject for several years, he was astounded by the material that was emerging from his research. It must not have been easy – converting the dozens of hours of conversation and disparate threads into a coherent narrative.

​But Mihir has absolutely hit this one out of the park. The book surges forward with the pace of a thriller – one that is laced with several jaw-dropping moments.

​Here are some that stayed with me:

​Big Billion Startup is Mihir’s first book, but I’m hoping it’s not his last. Finally, we have an Indian business biography that is well-researched, insightful and most importantly, riveting.

a. Not Just Cricket: Interview with Virat Kohli​

Mark Nicholas, an ex-player is an astute observer and writer of the game of cricket. In this short, but fascinating interview, he speaks with Virat Kohli – who is likely retire as one of India’s all-time greats (dare I say, in the top 5).

​In a deeply personal conversation, Kohli opens up to how his father’s demise changed his outlook forever, how his perspective on fitness and food underwent a transformation and most interestingly, his struggle with a bout of depression.

​He says that he felt like the ‘loneliest guy in the world’. Powerful stuff.

a. Why India should buy Bitcoin by Balaji S​

This viral Twitter thread is a masterclass in visual Data Storytelling.

​Applying the Pyramid Principle, Balaji starts with a clear summary (employing the ‘Rule of Three’) as to why India should buy Bitcoin.

He then proceeds to make the rest of his points in a sequenced, logical manner – each with supporting evidence.

​I don’t understand this space, so I’m not in a position to pick holes in his argument. But for a layperson, the structured points make for a compelling case.

I’d reviewed the superlative ‘Psychology of Money’ by Morgan Housel earlier. In this relatively short post, Housel makes a stirring case for the power of story.

​This is how he starts the piece:

“C. R. Hallpike is a respected anthropologist who once wrote a review of a young author’s recent book on the history of humans. It states:

‘It would be fair to say that whenever his facts are broadly correct they are not new, and whenever he tries to strike out on his own he often gets things wrong, sometimes seriously … [It is not] a contribution to knowledge.’

One is that the book’s author doesn’t seem to disagree with the assessment.

Another is that the author, Yuval Noah Harari, has sold over 27 million books, making him one of the bestselling contemporary authors in any field, and his book Sapiens – which Hallpike was reviewing – the most successful anthropology book of all time.”

​We all know about Sapiens and the rockstar Yuval Harari. But, notice how innocuously Housel starts the piece. Using a dash of mystery, piquing your curiosity and then giving you that satisfying surprise ending.

Mitchell and Webb offer some of the best of British comedy. In this hilarious sketch, they ponder the tantalising question: What if an evil don is not being clear enough in his communication?

Photo by Paul Felberbauer on Unsplash