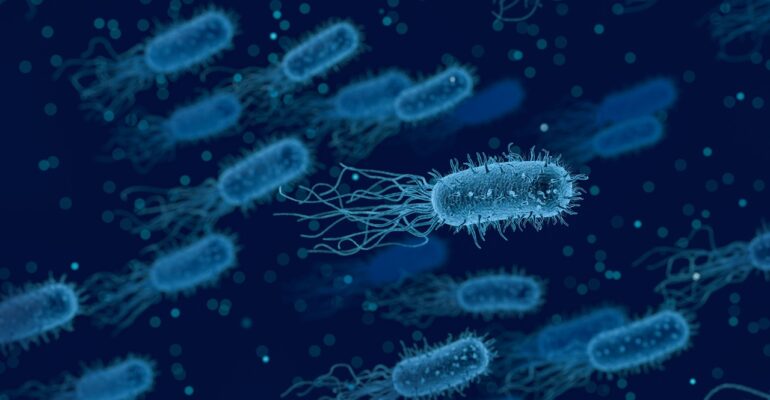 I plan to share the story of the past week’s work on the second chapter of the ‘Covid-19. Explained‘ e-book.

It is about how I stumbled upon sources, the material I got from them and why I’m so excited to incorporate them in the story.

With that context, let’s begin.

A Crash Course in Immunology

In last week’s blog, I had mentioned a book that I had come across about the Immune system, written by an Immunologist.

(The Immune system is the body’s MOST important actor in our fight against Covid-19. It is important to know how it functions, hence my deep dive into the topic).

The book is called ‘The Beautiful Cure‘ and it’s written by UK-based immunologist, Daniel M Davis.

I picked up the book since it was praised by guys like Stephen Fry and Bill Bryson. But I still had my doubts. It was, after all, written by a scientist. And perhaps when these good folks were praising the writing, they were probably keeping a lower ‘storytelling standard’.

It turns out I needn’t have worried. Daniel writes with the precision of a scientist, the curiosity and storytelling skills of a journalist, and the warm empathy of a caregiver. Like a good scientific paper, almost every sentence has a footnote to a source attribution; but like compelling non-fiction writing, it reads like a clear, coherent story. That is incredibly difficult to pull off.

The book offers an account of the key discoveries and innovations in the immunology domain in the past few decades. In doing so, it also profiles the relentless, driven and sometimes colourful personalities who made these breakthroughs happen.

Our immune system has evolved over time to accomplish probably the most challenging aspect of survival: keeping us safe from micro-organisms.

It is essentially a mysterious network of billions of microscopic messengers and mercenaries which patrol our body identifying and neutralising (and in some cases just gobbling up) the untold number of unseen pathogens which can wreak havoc on us. Despite its criticality, however, it has long been an enigma.

For instance, Prof. Davis says: “it’s been estimated – though it’s hard to calculate such a thing – that around 95% of our defences against microbes are attributable to innate immunity.” (Innate Immunity is one part of our immune system; and given that we didn’t understand this part very well till then), “until 1989, mankind had been studying just a part – arguably, as little as 5% – of what makes up our immune defence.”

The veil on the enigma is being slowly lifted however. Research on the immune system has seen tremendous breakthroughs in the past 20-odd years. In just the last 10 years, 2 of the Nobel Prizes in Physiology and Medicine (in 2011 and 2018) went to researchers from this field.

And yet, there is a ton that we don’t know yet.

The book has some fascinating elements:

This book does a great job of describing not just what we know, but how we know what we know.

And I had a bunch of questions on how the immune system actually reacts to our main villain – SARS-Cov2. I was actually super confused about a lot of stuff.

I emailed Prof. Davis and requested him for an interview. He replied in a couple of days, thanking me, but graciously declined, given other commitments…

Prof. Rath (he prefers to be called Satyajit) is THE person to talk to about Covid-19 Immunology.

He’s attached to the ‘Indian Institute for Science Education and Research (IISER) Pune’ – an apex research institute under the Ministry of Education.

Searching on the web, I came across a video of him doing a lecture on Covid-19 to a group of young students (with a biology background).

That video is Five. Hours. Long.

Even as I started watching the video, I thought: I HAVE to talk to him.

I sent an email to him and thankfully, for me, Prof. Rath responded – the very same day! He graciously offered me a time slot for a call the very next day. I grabbed it with both hands, giddy with excitement.

That conversation with Satyajit was more than an hour-long and incredibly eye-opening. He clarified all my nagging questions and doubts and did so with patience, warmth and humour.

I remember reading in an ad once. ‘The search for the perfect dish ends with the best ingredients.’

I don’t know how the final dish will come out. But boy, am I excited about the ingredients that are going into it.

Thank you for your patience – hopefully this is worth the wait.

Image by Arek Socha from Pixabay