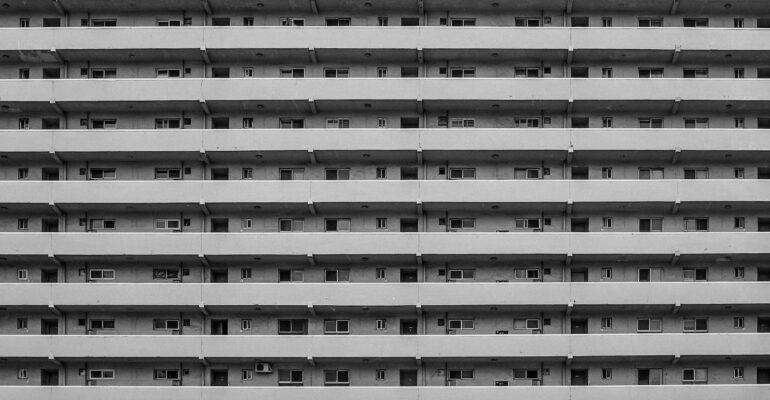 This week’s headline article on the Indian economy, from a recent Economist issue, strikes a cautiously optimistic tone.

Here’s a quick summary of the five #SOTD emails from the past week. Over these five days I broke down some of the storytelling techniques used in Sequoia’s presentation to portfolio companies:

– #SOTD 69: Don’t hide bad news: This SOTD was about the overall flow (What, Why, What next) and the willingness to plainly state bad news

– #SOTD 70: Use quotes and analogies: In this one we looked at the use of evocative quotes, analogies and crafting a script for each slide

a. ‘India is likely to be the world’s fastest-growing big economy this year’ by the Economist​

Amidst the gloom of rising inflation and falling growth rates, the Economist recently came out with an issue highlighting India’s economy:

A huge obstacle to trade between states has been removed by the adoption of a nationwide goods-and-services tax (GST) in place of umpteen local levies. As a result, more businesses are being dragged into the daylight, using modern banking and perhaps paying taxes.

India has long dreamed of becoming a factory for the world. But manufacturing’s share of output has remained stuck at 17-18% over the past decade as corporate investment by all firms has idled at the equivalent of 9-12% of GDP. The country accounts for a paltry 1.9% of global exports of goods.

Big companies with large cashflows are looking to change this. Saurabh Mukherjea of Marcellus, an asset manager, calculates that India’s top 20 firms earn 50% of corporate India’s cashflows. They are making money fast enough to take risks with their earnings instead of having to borrow to excess. The ambitious giants include conglomerates – Adani (energy, transport), Reliance Industries (telecoms, chemicals, energy, retail), Tata (it, retail, energy, cars) – and more focused giants such as JSW (mainly steel).

Those four firms alone plan to invest more than $250B over the next five to eight years in infrastructure and emerging industries; in doing so they intend to develop local supply chains, which fits with government goals.

The new edifice’s third pillar is founded on a long-standing strength: technology. India’s IT-services and outsourcing industry has doubled in size over the past decade. Its annual revenues are now $230B. That has made India the world’s fifth-biggest exporter of services, despite being only 16th in goods. A global shortage of software engineers, and the fact that software is increasingly supplied as a service from the cloud, mean that the trend is likely to continue.

…the fourth pillar, digital welfare, with payments for some 300 schemes for needy Indians, from job support to fertiliser subsidies, sent straight to people’s bank accounts. This cuts out bureaucrats and allows spending on a staggering scale. In the year to March, payments reached $81B, or 3% of GDP, up from 1% four years earlier. Payments have totalled $270B since 2017. Roughly 950M people have benefited, at an average of $86 per person per year. That makes a difference to struggling households: India’s extreme poverty line is about $250 per person per year at market exchange rates. Mr Modi has not managed to initiate a national jobs boom, but he has created a national safety-net of sorts.

I admire how the Economist is able to weave in such a rich set of data points into the overall narrative. You may or may not agree with their narrative – but surely you would have learnt some new fact/s from the piece.

a. Derek Thompson with Steven Johnson on the Future of AI on the Plain English podcast

Steven Johnson is the bestselling author of books like ‘Where good ideas come from: The Natural history of Innovation‘ and ‘Farsighted: How we make the decisions that matter the most‘.

In this fascinating conversation with Derek Thompson (long time Atlantic correspondent) they delve into the mind-blowing possibilities of AI technologies like GPT-3 and DALL-E 2.

Many moons back, Praveen Gopal Krishnan had done a Nutgraf edition on GPT and I had posted about it here. In that article Praveen had gushed about how the AI could write eloquent prose as if written by a real human.

Considering that these are just early days, the future possibilities of this tech are both mind-boggling and nerve-wracking. For instance you can instruct it to “write a report on India’s 1991 reforms in the style of the ‘New Yorker'” and it will come pretty close!

This conversation dives into some of these awe-inspiring possibilities, the scary implications (think English professors who need to grade essays!)… and also some guardrails being put in place to minimise abuse.

As William Gibson said ‘The future is already here – it is just not very evenly distributed‘.

I’m looking forward to doing this. (But wait, does this mean, I have to get up so early?!)

Absolutely FASCINATING thread on how the geography of France (and Europe) led to so many interesting implications:

Uff, this girl has so much talent. The writing, the expressions, the accents.

b. John Oliver on gun control – the Australia case study (18:02) (from The Daily Show with Jon Stewart)

With another mass shooting unfortunately dominating the US headlines, this old series from The Daily Show is required viewing.

Most folks know about the uber-powerful gun lobby in the US. In this report, John Oliver (back when he was a correspondent for The Daily Show) crafts a compelling story in favour of gun regulation. In doing so he uses the case study of Australia which enacted strict anti-gun laws after a mass shooting incident in the 1990s.

Watch the video for how the creators masterfully contrast between the two sets of answers (one from the US lawmakers/pro-gun activists and the other from Australian politicians).

Why do we have the kind of dreams we have? Perhaps this video will answer the question. Hilarious, as always

Photo by insung yoon on Unsplash