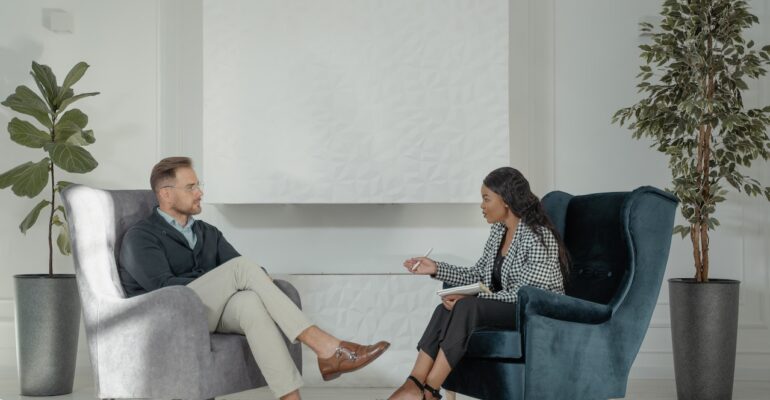 How do you make big numbers relatable?

The Indian External Affairs Minister, Mr. S Jaishankar is winning a lot of fans for his clear, data-backed and (let’s admit it) combative responses to challenging questions about India’s foreign policy.

In this recent interview at the GLOBSEC Bratislava Forum, Mr. Jaishankar was asked (among other things) to paint a picture of where India was right now (from the point of view of the economy and national security).

Now, on this topic, there are many challenges that one can speak about… but there are also many bright spots. Incidentally, as I’ve blogged last week, even the Economist did a cover issue where they praised some of the social welfare initiatives by the Indian state.

Mr. Jaishankar did speak about a lot of these achievements. But what was noteworthy was the way he framed it, the way he presented it.

Here’s his (lightly edited) response – specifically from around 1:50 to 3:00 in the video. (Bold emphasis mine):

Over the last 8 years what we have done is to build a social welfare society at a speed and a scale that the world has not seen:

– (We have a) campaign to replace firewood with gas cooking – it’s impacted 80M people. That’s like changing Germany’s kitchen in the space of a few years

Disclaimer: So, to be clear, this is a diplomat/politician speaking – and political content can generate extreme reactions. My attempt is to only parse out interesting storytelling lessons from extracts of such leaders’ communication… and not in any way ratify its accuracy or pass a value judgement on the message.

(Don’t worry – using that logic I won’t be citing extracts from Hitler’s speeches. We all know where to draw a line).

Having said that, #SOTDs are not endorsements!

#SOTD 72: Use the right metrics and norms (Economist article)