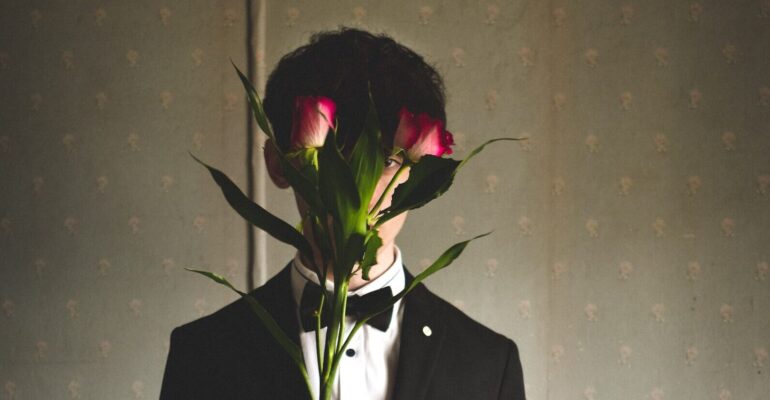 There’s a principle that’s drilled into entry-level consultants at Mckinsey (and other major consult firms): Start with the answer first.​

The idea is – senior audiences are busy and don’t have the patience for getting to know all the details about your findings, research sources, methodology etc. They need clarity upfront; the details can come later.​

Oh, but every rule has an exception.​

In some situations, it is fun, engaging and more effective to take the audience through the discovery process of the answer… complete with the blind alleys, wrong turns etc.​

When can you do that?

I came across an example of this technique in a recent post by Tomas Pueyo, a thinker and writer whom I admire a lot. In the article, Tomas draws connections between fall in fertility and its impact on global affairs

So how does Tomas do that in this post?​

He first sets up the mystery with the following facts:

Why so? What caused the fertility fall in New England and France?​

Tomas explores various alleys. Was it sanitation? No.​

Was is because of early marriages? Not really.​

What was that common factor that led to the fall in fertility?​

And did that fall in fertility have something to do with the timing of two of the most influential political revolutions in history which happened in these two regions (the American Revolution and the French Revolution)?​

Use the power of mystery when you can. It can be an unforgettable experience for your audience.​

PS: Another favourite storyteller, Paul Smith also talks about this technique, with a lovely example in this video.

PPS: Here is the context for SOTD and the framework I use in case you joined this series late!