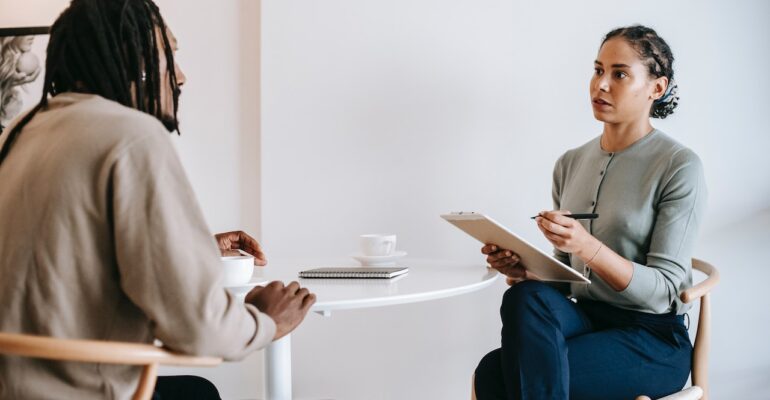 In Monday’s #SOTD, I profiled a brilliant Steve Jobs interview from 1985.

Tuesday’s post focused on Steve’s ability to discern patterns and provide concrete examples, while yesterday’s theme was about the importance of historical context (and analogies!)​

Today’s theme: Steve’s command over the key numbers (and yet not losing focus on individual users)

It’s rare to come across leaders who are creatively gifted, great communicators and also have a strong head for numbers.

The interviewer (David Sheff) asks about the initial market for Apple II computer (around 1975-76):

David: Was the initial market hobbyists?

Steve: The difference was that you didn’t have to be a hardware hobbyist with the Apple II. You could be a software hobbyist. That was one of the key breakthroughs with the Apple II: realizing that there were a whole lot more people who wanted to play with a computer, just like Woz and me, than there were people who could build their own. That’s what the Apple II was all about. Still, the first year, we sold only 3000 or 4000.

David: Even that sounds like a lot for a few guys who barely knew what they were doing.

Those numbers do a great job of showing Apple’s phenomenal growth during those years, but what’s also impressive is Steve’s flawless command over them. Even David is impressed and reacts accordingly… to which Steve’s reaction is striking:

David: You don’t forget those numbers.

Steve: Well, they’re just yardsticks, you know. The neatest thing was, by 1979, I was able to walk into classrooms that had 15 Apple computers and see the kids using them. And those are the kinds of things that are really the milestones.

Sure, you may be doing a billion dollars in revenue. But it’s important not to lose touch with the individual customers who drive those numbers.

In this interview, Steve amply demonstrates that skill.