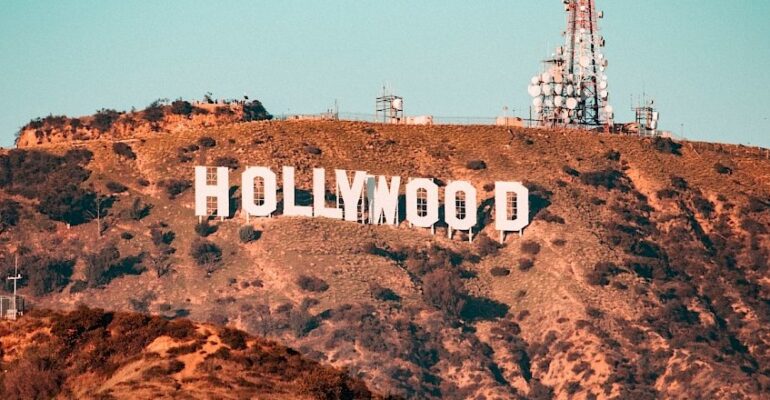 It turns out, we are in a golden era for bowling in test cricket.

In a data-driven piece for The Cricket Monthly magazine, the writers decided to explore: How good are the current crop of bowlers – such as Bumrah, Cummins, Ashwin, Rabada etc. – compared to their historical peers?

And in doing so, they applied a few key storytelling principles. Here are three I found:

1. Go as wide/far back as you can with your norms
Comparing with norms are what make a number stand out.

Just saying that Jasprit Bumrah has an average of 22.85 (runs for every test wicket) doesn’t help unless you compare that with other fast bowlers.

But what differentiates Cricinfo is the depth and width of norms. With the kind of data they have going back to ages, they go nuts about norms in this piece.

They go back in time to the 1950s (in some cases the 1880s!) to find out how bowling averages have changed.

But then when they go back to the 1950s, they realise that the number of test matches played then were far fewer.

So they use a different norm: 150 test blocks.

Here’s an extract:
“While the bowling average was superb in that late 1950s period, only 64 Tests were played in those four years, compared to 159 since 2018. So why not compare the averages over 150-Test blocks? That will provide the answer to the question: ‘When was the last time bowlers were as dominant over so many matches?’ “

Here’s how the piece answers it:
– What happened: Bowlers are doing much better recently on key metrics of Average (runs/wicket) and Strike Rate (balls/wicket)

– Where: This is interesting. A lot of detail on ‘which segments’ in the article. The broad point: this is happening across locations and teams, though some teams have done better. Also, fast bowlers have fared better than spinners

– Why: There are three key factors identified
i. More bowling friendly pitches (for pace in Eng-Aus-SA-NZ and spin in Asia)
ii. Better crop of bowlers
iii. Batting techniques (esp. defence) have deteriorated due to T20

– Why not: While the writers don’t mention this, one point here could be that bowling has improved despite bowlers also getting impacted due to T20

– What next: Nothing mentioned here, but some implications could be thought of for bowlers, cricket boards, groundsmen and batsmen!

What is missing: The article has only headers. It would be great to have meaningful messages on the top of sections and charts.