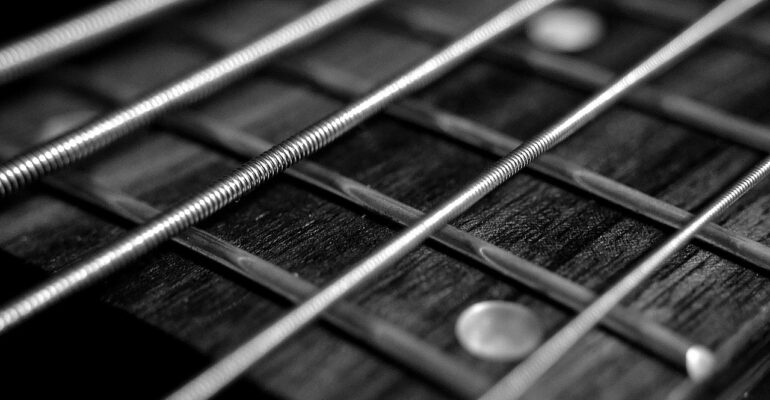 I gotta admit: the radio silence from my end was gnawing at me from the inside. I did have a few ideas for posts, but all of them would take some time to write. Hope to make up for the delay with a bunch of upcoming posts.

Meanwhile I came across a lovely thought in an old Mani Ratnam interview, and thought of sharing it.

Songs in movies – why?

Do you sometimes wonder why do all Indian movies have songs? Let’s leave out the song-and-dance, item-number routines, which exist to serve a different purpose. Even ‘sensible’ movies – like Dangal, 3 Idiots, Chak De India, Kahaani, et al – have songs (not just a background score) as a critical part of their storytelling.

What is is that songs (music+lyrics) can do, that dialogue, visuals and expressions cannot?

I found a great answer from an old Mani Ratnam interview on Rediff.

The question he was asked was:

“In real life, people do not sing songs when in love, but songs are an integral part of our films and we enjoy them. Is it our fantasy coming alive on screen that makes us happy?”

“I am not against songs in films. We come from an oral tradition of storytelling. I have grown up listening to epics in oral rendition and oral rendition always had music.

When you have two-and-a-half hours of story-telling, there is this beautiful abstract break which takes you to the mood of the story.

It is a tradition that was passed on to theatre, and then cinema came and it also adopted this tradition, which is very unique to India.

I am not saying it is a must, but it is something we don’t have to be ashamed of.”

I just loved that interpretation: ‘an abstract break that takes you to the mood of the story’ – something which cannot be conveyed by words, visuals or expressions.

Are you underplaying your own performance?