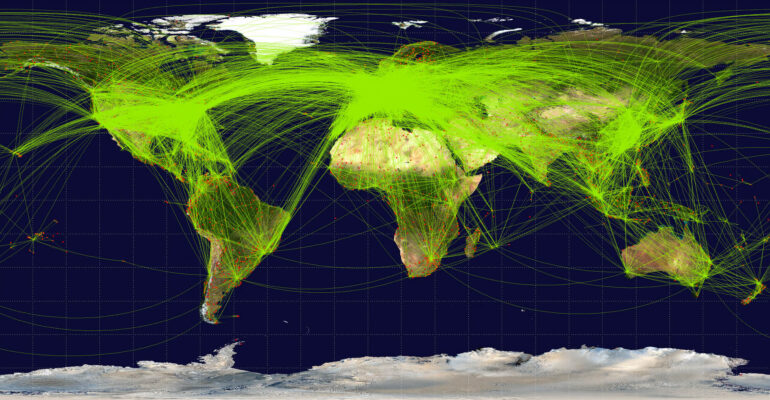 Every year, 3rd December is observed as the International Day of People with Disabilities.

Many organisations mark the day with ads in newspapers and other media – showing their commitment to the cause and aiming to build their brand.

Here’s a sampler of a few such ads.

How would you do it?

Whatever the text and visuals, the “emotional” template for such ads is fairly similar. They aim to:

Nothing really wrong about that – except that it’s boring, and doesn’t stand out. One company however, decided to break this mould – and did so strikingly.

This is Indigo Airlines, a company that even detractors are likely to grudgingly admire. And this ad (which I came across in their magazine, on a recent flight) fits in well with that overall positive brand perception. Please read the ad copy:

Storytelling lessons from the ad

So what did they do differently there?

Why are these little connections important? Think of your mind as a rather distracted little mouse flitting around looking for little pieces of instant-gratification-cheese. Such connections help that mouse in seeing the next piece of cheese and staying on the trail. If there is no connection/logic between two paras/statements/ slides, then the mouse is made to work to find the connection – and the next piece of cheese. The mouse does not like to work. In any case, it gets an unlimited supply of free cheese from FB, Twitter, Whatsapp, email et al… So, make it easier for the mouse – connect the cheese pieces!

And my final learning: exceptional people may be the secret behind Indigo’s service; but there’s another secret ingredient that’s driving their brand building efforts: great storytelling. 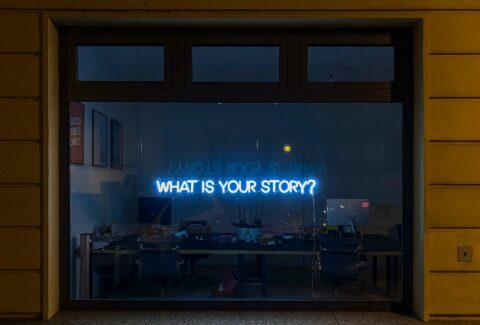 #SOTD 91: A beneficiary story to start a non-profit pitch (Aavishkar) 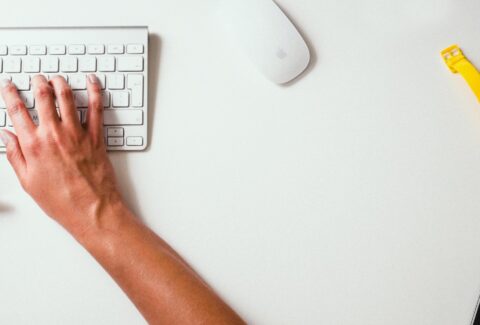 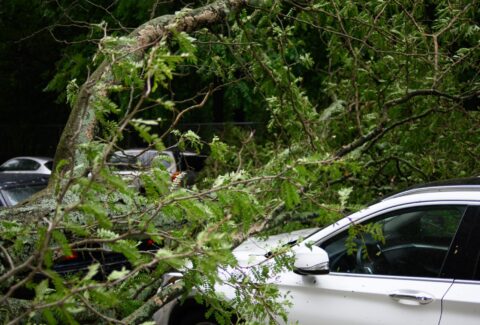