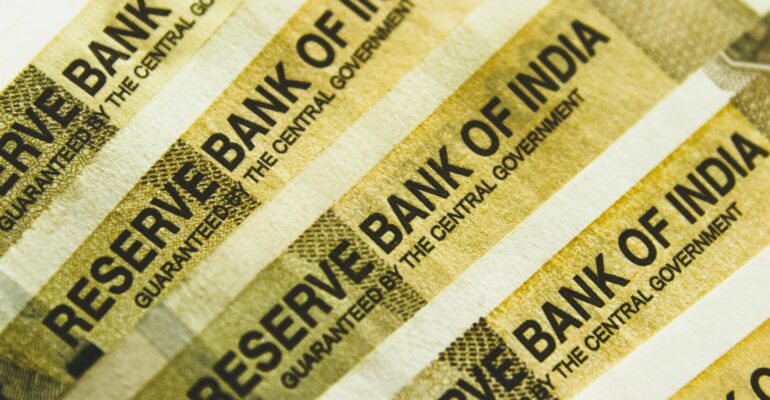 How do Indians advance in life?

They use different routes:

Imagine trying to communicate something as unwieldy as the above on one slide using those four bullet points.​

Good luck trying to get your audience to remember it.​

Which is why, Sajith Pai and Amal Vats at Blume, decided to make it easier to communicate in their recently released ‘Indus Valley Annual Report 2022‘, which I also profiled yesterday.​

Here’s how they decided to ‘package’ this pattern – about how Indians advance in life.​

What is the storytelling technique here?​​

Similar to the example featuring the 5Ds of a CEO’s job, this one:

After a few weeks or months, you may forget the details of the numbers in this slide. But you will remember: English, Exams and Exits!​

Other quick points on techniques used in this slide:

#SOTD 32: A picture worth a million words