There have been several viewpoints about why Vladimir Putin invaded Ukraine.

Some have hinted that he is, well, unstable: 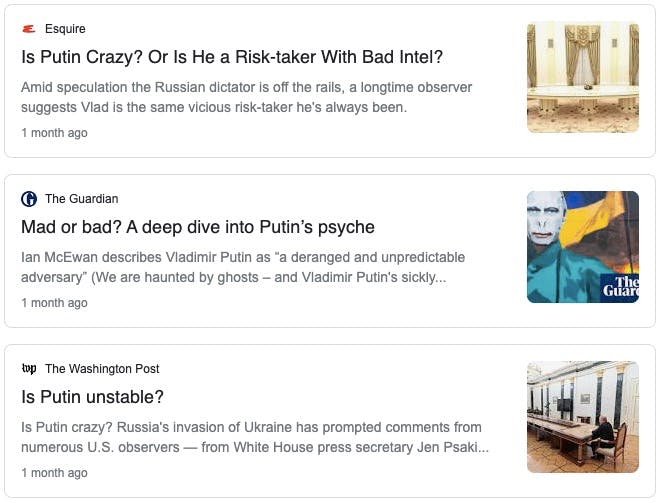 While some, (ok one guy) thinks the opposite is true: 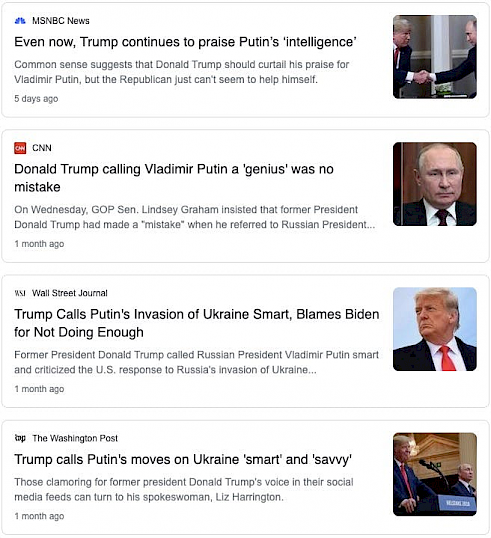 The explanation builds on an old principle:In a recent column, I came across a simpler explanation - for Putin's invasion and especially for the reaction of many governments and companies after the event.

"Never attribute to malice that which is adequately explained by stupidity." - Hanlon's Razor​

​Nitin Pai is one of my favourite thinkers and writers. An expert on geo-strategic and policy affairs, he writes a column called 'The Intersection' for Mint. 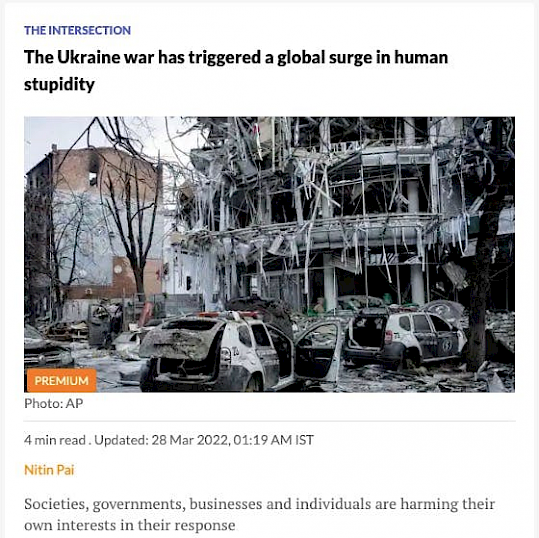 In the above column (paywalled), he uses a classic storytelling technique - finding a pattern across separate incidents and naming it.

It helps that the pattern is contrarian - i.e. it goes against our expected norms of smart, rational actors.

Nitin cites a 20th century economic historian called Carlo M. Cipolla who wrote a treatise called 'The Basic Laws of Human Stupidity' to explain the actions around the war:

I have been unable to banish Cipolla’s theory from my mind amid the war in Ukraine. How else can we explain the West overstepping so deeply into Russia’s comfort zone, Xi Jinping offering Vladimir Putin a carte blanche, and the latter deciding to launch an invasion that would have achieved more had it not been carried out? Scholars spend an undue amount of time attacking a strawman, bayonetting the much-slashed corpse of the “rational actor" hypothesis, but are mostly too uptight to acknowledge that the “stupid actor" theory has a lot going for it.

Here are the other examples he shares (all quotes from the column) of his theory:

Multinational corporations (MNCs) and global technology companies shot themselves in their profit-and-loss statements by pulling out of Russia and signalling their subservience to Western government policies. Whatever the pressure this has put on Putin, they have unintentionally set back the cause of globalization by decades.

A few actions by over-zealous engineers have massively damaged the global trust in open source software. One developer took it upon himself to punish Russia by injecting ‘protestware’ code into a software library that is used by hundreds of other applications. Before it was detected and removed, the code deleted all files on computers with Russian IP addresses.

...a developer changed the licence terms of a software module and required its users to acknowledge the illegality of Russia’s invasion and accept that Putin is a member of the male anatomy. As Gerald Benischke points out in a well-circulated blog post, not only do these actions violate the letter and spirit of open source software, they are killing the trust that took decades to build. Software supply chains will now become more expensive, unreliable and inefficient.

Note how in the above examples, Nitin gives us the 'so-what' of these actions.

Joe Biden’s proposal to expel Russia from the G-20 would make Cipolla smile. For one, completely isolating Russia leaves fewer routes to resolving the conflict and containing the war. But it also defeats the fundamental purpose of a grouping designed to coordinate the policies of the world’s major powers amid global disorder. With the United Nations and other multilateral institutions practically defunct, the G-20 is one of most important forums for global political and economic diplomacy. The greater the divergence in the positions of its members, the more necessary it is.

Volodymyr Zelensky invited foreign fighters to help defend Ukraine and even set up an international brigade. Russia has reportedly inducted Syrian fighters, Chechen irregulars and private mercenaries into the fight. It is one thing for combatant governments to recruit mercenaries, but entirely another for non-combatant societies to applaud them. Anyone who thinks that their own societies will not suffer a violent blowback from the returning alumni of foreign wars have been dozing in their history classes and in front of their television screens.

An Italian university dropped Fyodor Dostoevsky (author of, among other novels, The Idiot) from its syllabus merely because he was Russian, while the Space Foundation removed Yuri Gagarin’s name from an event. People even dumped good vodka, except that it is mostly made in Sweden, Latvia and the US.

Nitin ends with a powerful quote: 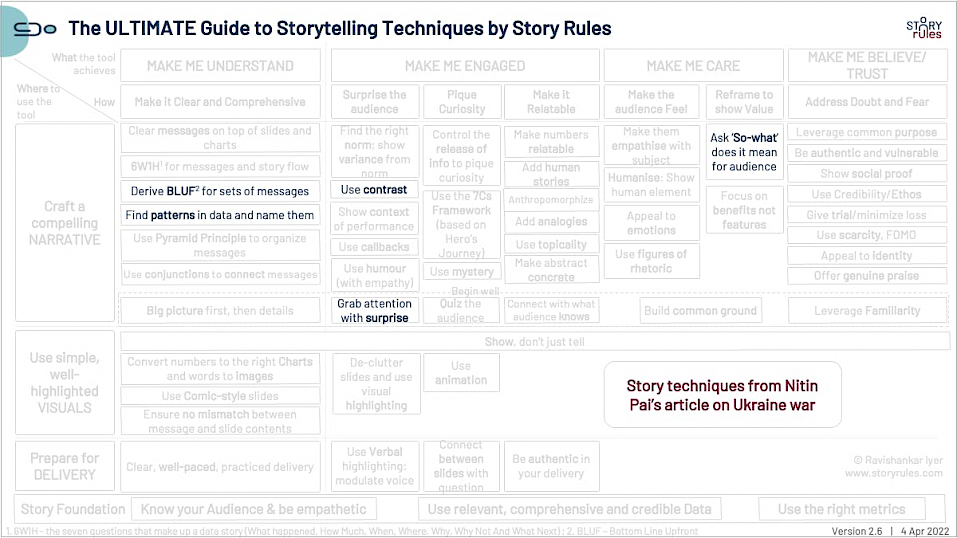