Recently the online world was awed by a newly released AI technology: DALL-E 2. 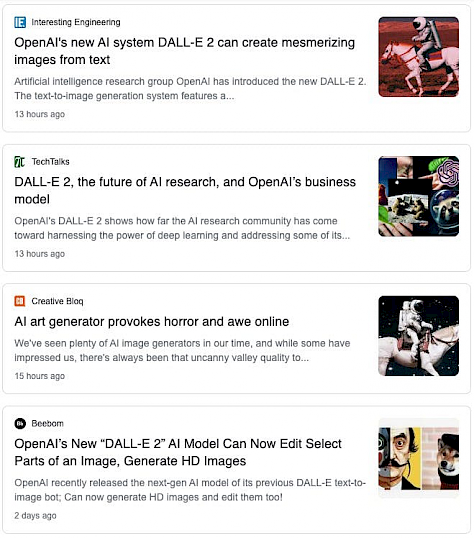 DALL-E 2 can convert text (any text) into a realistic image. For instance, the authors of this article, entered "an astronaut" "riding a horse" and "in a photorealistic style" and got this result: 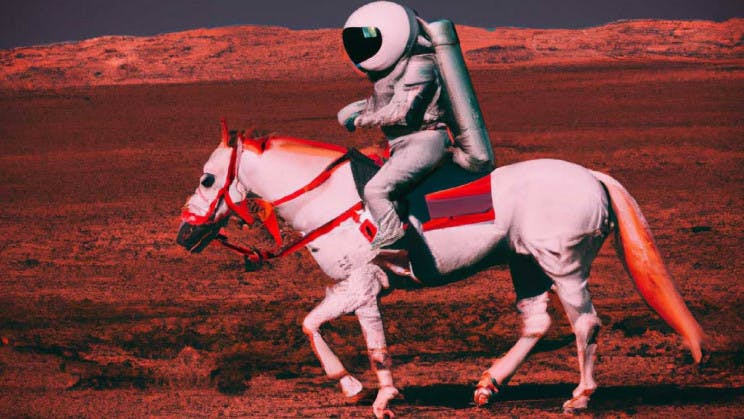 Check out some more images in this piece.​

As you would expect, apart from wonder, there was also fear: will this lead to a negative impact on traditional visual art? Some were predicting apocalypse now: 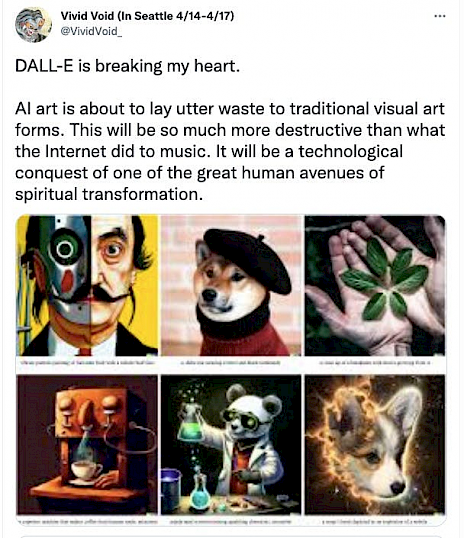 Here's the thing. Far too often in human history, we have been wary and fearful of new technology. Most often though, the technology makes us more creative and leads to net new jobs creation. A great handle to follow in this aspect is 'Pessimists Archive' on Twitter.​

They have a great collection of news articles and the like on past phobias on various 'technologies' - including novels, gramophones, walkmans, etc. 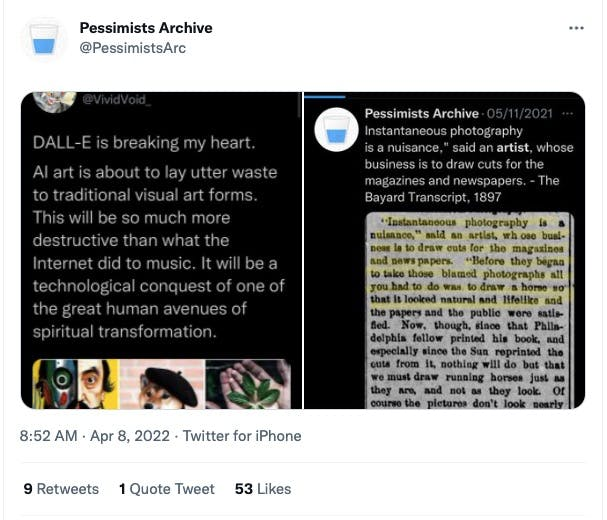 A simple use of contrast and and an analogy from the past without any words added. Makes a powerful point.​ 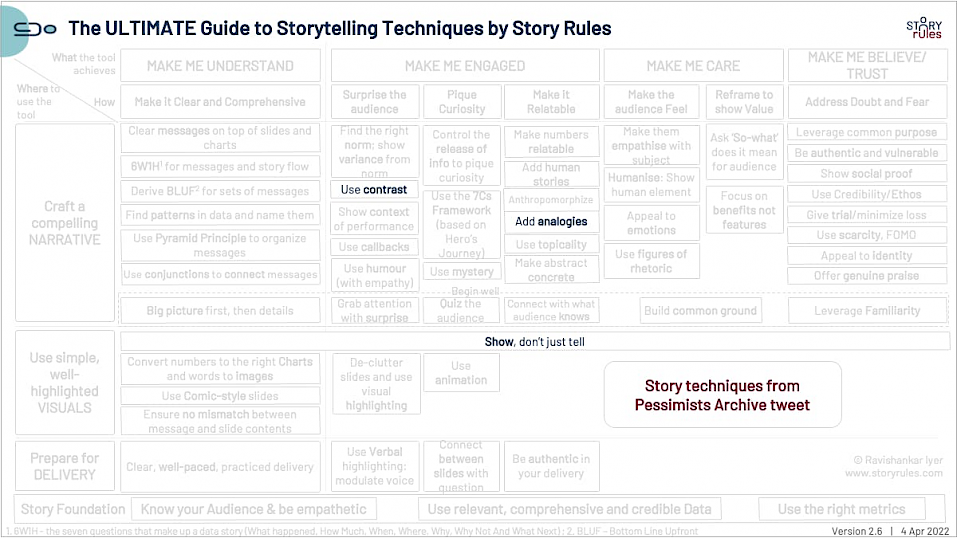