How far back in time would you go to compare a number?

If you've been following the financial markets, you might be aware that after a long period of low interest rates, the US is likely to see a significant increase in them. 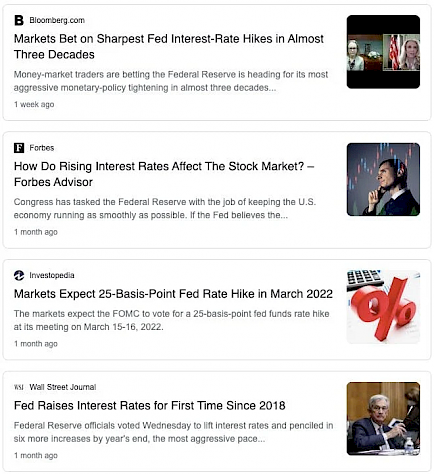 Why is this such a big deal?

I remember how Sajith Pai in his podcast interview with Amit Varma, says that all VCs should do 'aarti' of Janet Yellen and the US Fed.

Why? Because the US Fed's low-interest rates policy over the past few decades meant that:

- US government securities gave meagre returns, which (among other things),

- Led to many large investors looking for investment avenues outside the US, which,

- Led to significant investments and massive valuations for several startups and public companies, including in India.

But here's the thing. It looks like that low-interest rate, easy money environment is coming to an end with the first hike announced last month.

That's cool, you might think. It would be a temporary period of higher rates followed by low interest rates again.

In this fascinating interview, Jim Grant, one of the foremost experts on US interest rate history, warns us that it may be a long winter of higher interest rates ahead:

The striking thing about the bond market and interest rates is that they tend to rise and fall in generation-length intervals. No other financial security that I know of exhibits that same characteristic. But interest rates have done that going back to the Civil War period, when they fell persistently from 1865 to 1900. They then rose from 1900 to 1920, fell from 1920 or so to 1946, and then rose from 1946 to 1981—and did they ever rise in the last five or 10 years of that 35 year period. Then they fell again from 1981 to 2019-2020.

This is a great example of the use of norms - especially the part about going back to 1865! We often restrict the scope of our comparison. But the farther wider your lens, the richer the picture you can paint.

At some level I feel that every good storyteller should wear a historian's hat.

On a side note: I loved how that article starts:

The most important price in the world is the price of money: namely, interest rates. And interest rates are suddenly on everyone’s minds, as rates shoot upward for the first time in decades. 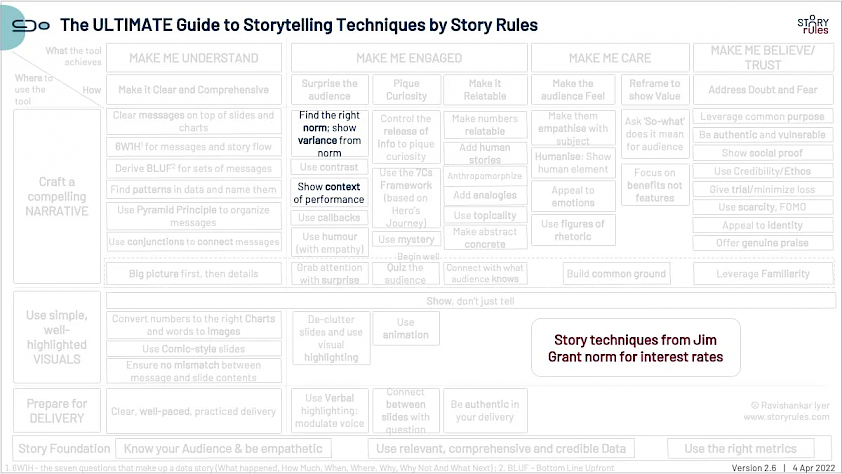